One morning I laid in bed and said, “God, my plan today is to go grocery shopping, but if you want me to do something else then let me know.” At this point I was 20 days into my 21 day fast. I didn’t eat, but I did drink liquids like water, tea, protein shakes etc. I’m a chef at heart. I absolutely LOVE to cook. In fact, one of my fave past times is grocery shopping. So after 3 weeks, of ignoring my best friends – Fairway, Stop & Shop, and Trader Joe’s, I was extremely eager to spend time with them :-). But God had another plan for me.

As I opened the bible to do devotion, I heard a voice say, “Get Up! Get Up! Get Up!” It wasn’t an audible voice. It was a voice from deep within. I could feel it pounding in my chest as if it were urgent. I looked around cause I knew I was home alone, yet the calling was so loud. I continued to read Luke 4, but the voice got louder. “Get Up! Get Up! Get Up!” So I jumped out of bed and looked out my window. Nothing happened. In fact, it was peaceful outside.

I thought, “I must be losing it.” I shook off the feeling and decided to work out. As I lifted weights, I heard the voice in my chest again with the same urgency:

I looked around and said,

“Ok God, if You’re telling me to go somewhere then please let me know where.”

The urgency in His voice made me cut my workout short. He wanted me to leave in that moment and I could no longer linger. As I got dressed I said to God,

“I don’t know what You have in store, but I have to be back home by 4p because I have a very important meeting later tonight. Or should I bring my clothes to change into for the meeting?”

So, with only my purse in hand, I left my house…

I know what you’re thinking. How did I have a full-blown conversation with God? How did He respond so quickly and accurately to my questions? It wasn’t easy. It actually took years of being in His presence for me to know His voice. The more I trust Him the louder He becomes in my life. I’ll explain this further in my next blog, “God is that You?: How to Discern His Voice.” 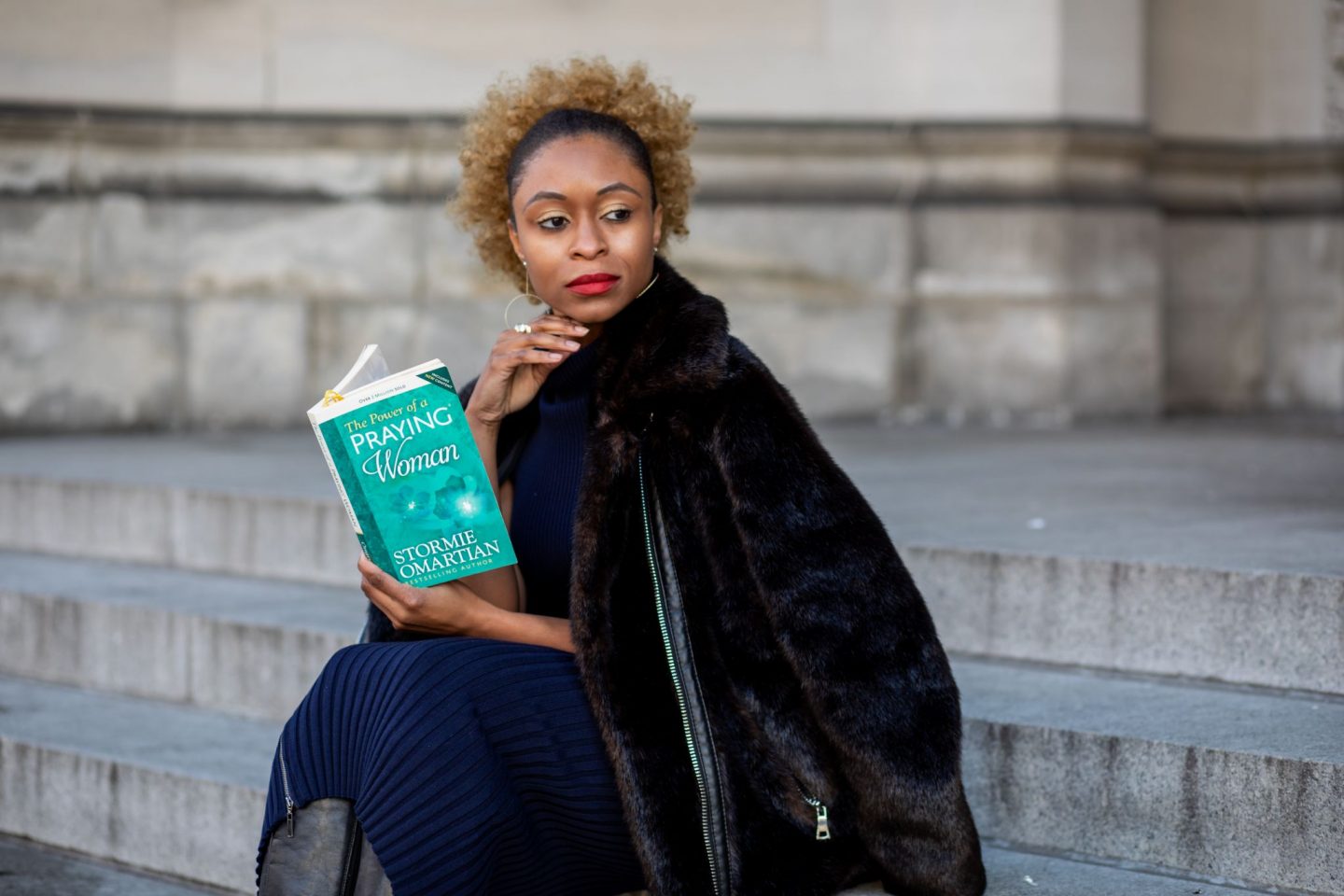 I’ve been asked by several people how do I know it’s God speaking to me. I’ll share my secret to hearing from God. Tbh, it’s not really a secret. Everything I say can be found in His word. If you follow the below tips I’m pretty sure He’ll be speaking to you too.

Build a relationship with God

Some of us think that one day God is going to speak to us in an audible voice. Even if He did, if you don’t have a relationship with Him, you won’t recognize His voice. For some people, God is speaking to you right now and you’re ignoring Him because you think it’s a random thought. Building a relationship with God guarantees that you’ll hear Him speaking. 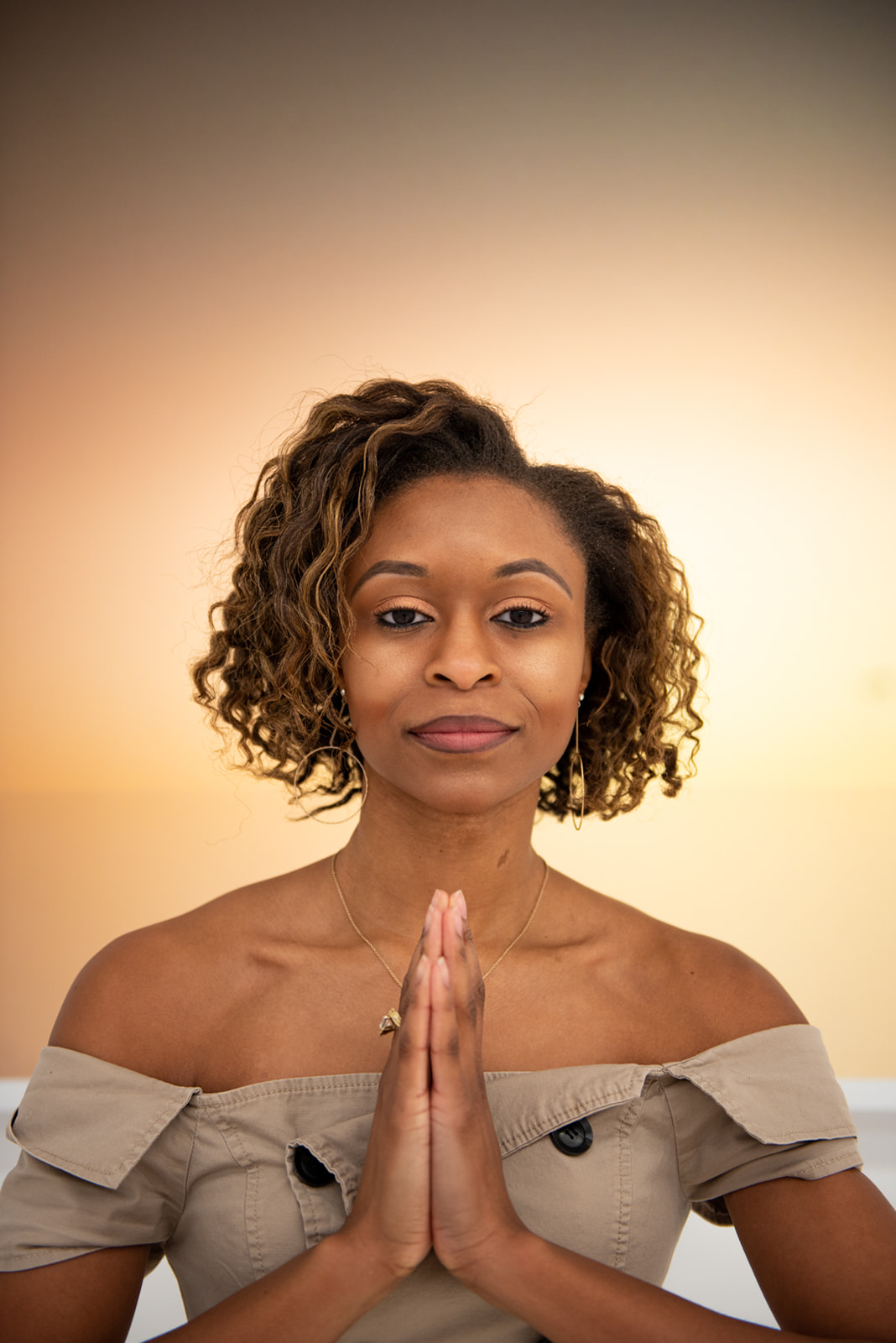 For some of you, God is a stranger

therefore, when He’s speaking, you ignore Him. Think about it, you know your spouse’s voice because you have a relationship with him or her. If he or she is yelling to you from another room, you’ll recognize the sound of his or her voice. The same way a child knows his or her parent’s voice, is how God wants us to know His voice. The best way to build a relationship with God is by spending time with Him. Which brings me to tip number 2.

Some people find this extremely difficult to do either because they’re too busy or they just don’t know what to do. The operative word is “intentional.” God doesn’t want your last minute time that you allot Him at the end of the day, or a drive by prayer session while commuting to work. He wants your undivided attention, time that you specifically carve out for Him. 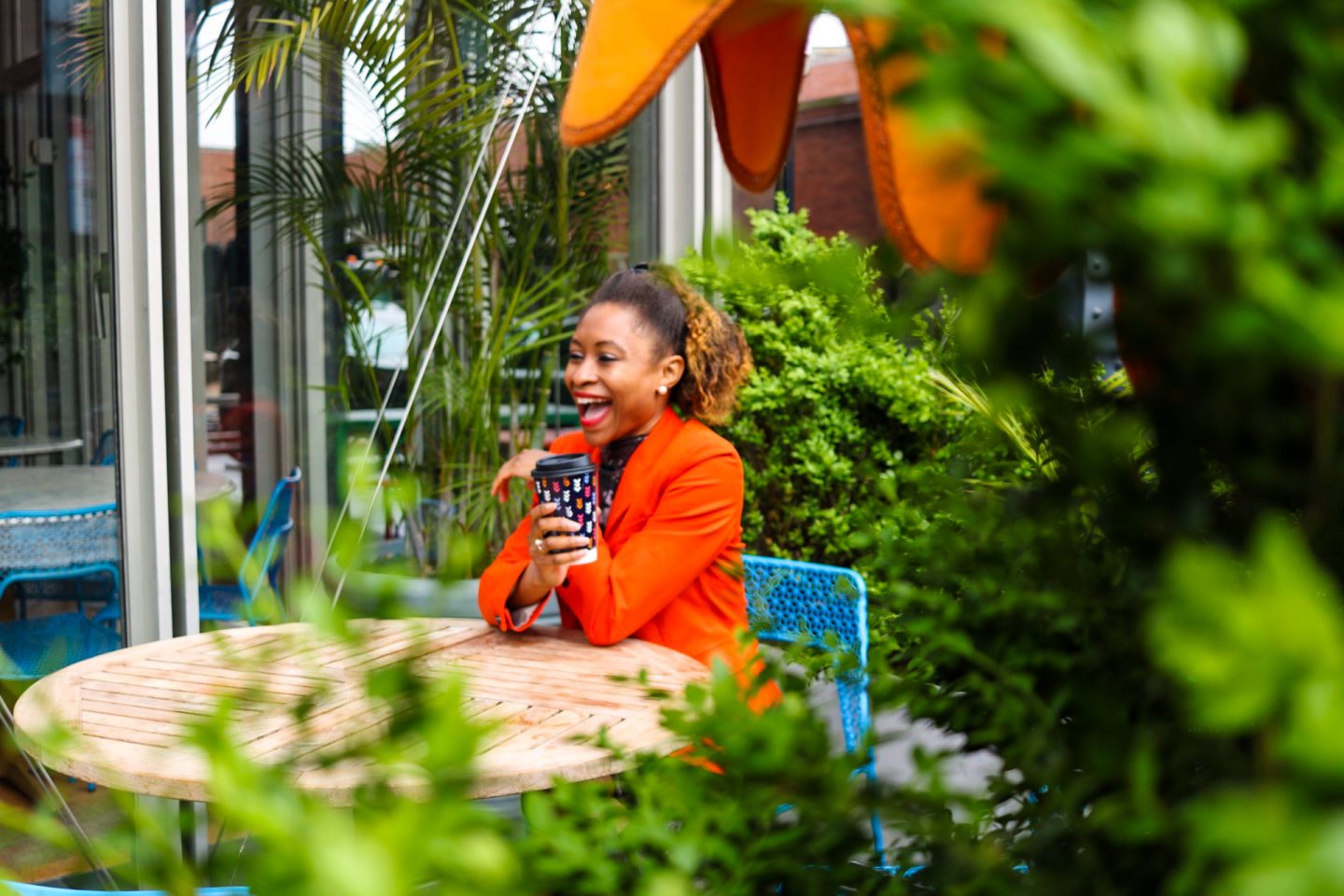 When I first started spending time with God, I didn’t know what to do. I’d read His word, but that became stale real quick. Spending time with God should be like how you spend time with a friend. When you first meet a friend you’re getting to know them. You’re talking to them on the phone, you’re going out with them. Do the same with God. I had a lot of tea dates with God. Mainly because I loved tea and I didn’t yet know what He liked to do. The more time you spend with God, the more He reveals His love languages to you.

I later graduated to coloring with God. During my teatime, I did a lot of talking. But when I colored, I was still and I could hear the soft whispers of God’s voice. Usually He’d tell me something about myself. Sometimes it was positive like, “You are loved.” “I am Your Father.” “You are safe.” Other times it was suppressed emotions. Like, “You’re disappointed in Me.” God loves us so much that He isn’t offended by our authentic feelings. His desire is to heal us, but He can’t do His part, until we do our part, so make sure you’re real with God. Trust me, He can handle it.

So many people try to build a relationship with God, but refuse to read His word. They believe the bible is written by men and therefore flawed. How can we be sure that it’s God inspired? Faith. But other than faith, for you theologians, there is the Canon by which the books in the Old and New Testament were “ruled” as contents of the Bible. Of course there are other books, not in the bible, but those are considered Jewish History. I highly encourage you to read it so that you can understand the Jewish culture which will also help you understand the Bible.

Romans 10:17 reads: So then faith comes by hearing, and hearing by the word of God. 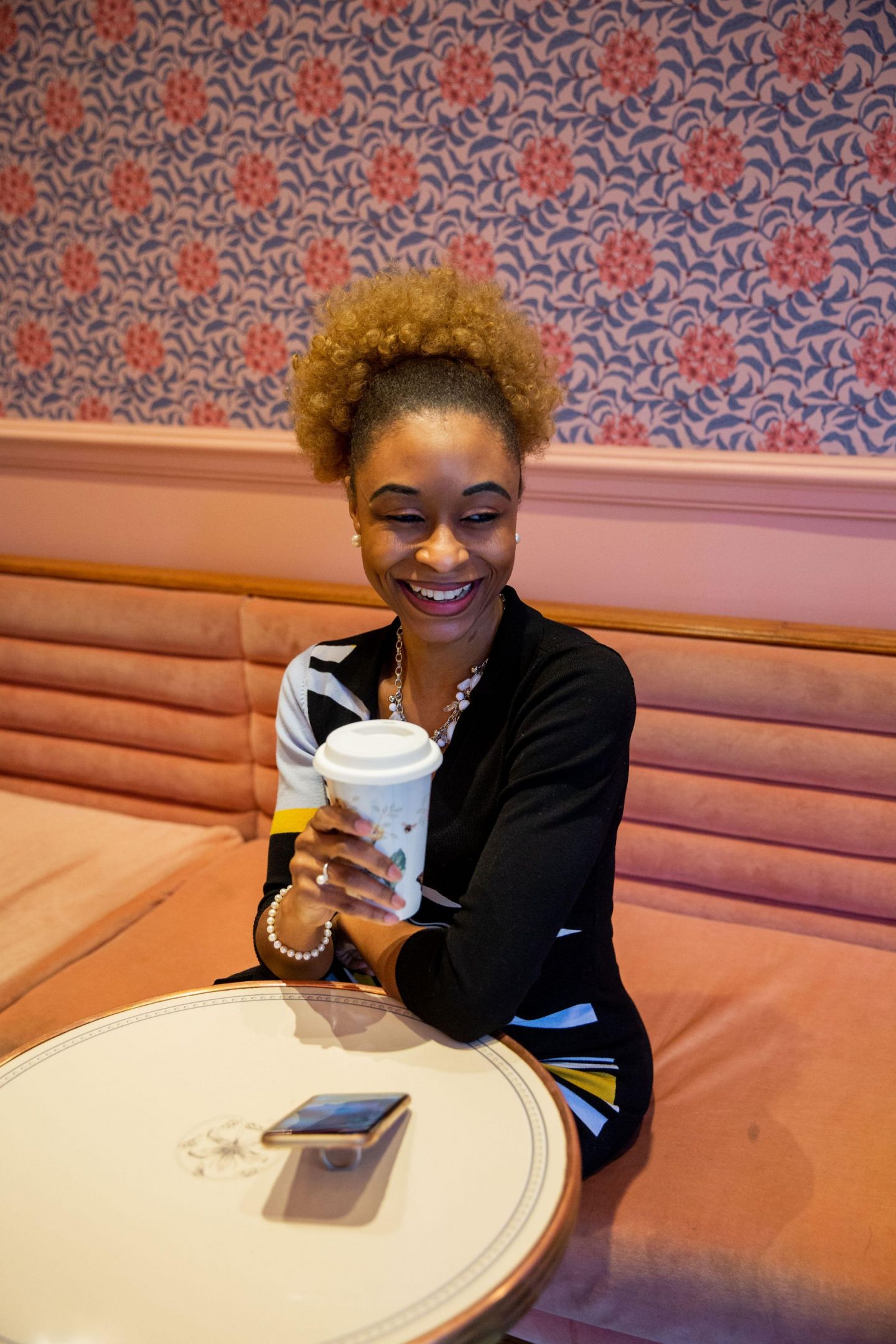 If you’re going to increase your faith and hear from God then you need to know His word. For some of you, it’s difficult to read the Bible because it’s intimidating or you don’t understand it. Here are some things I do to better understand His word. 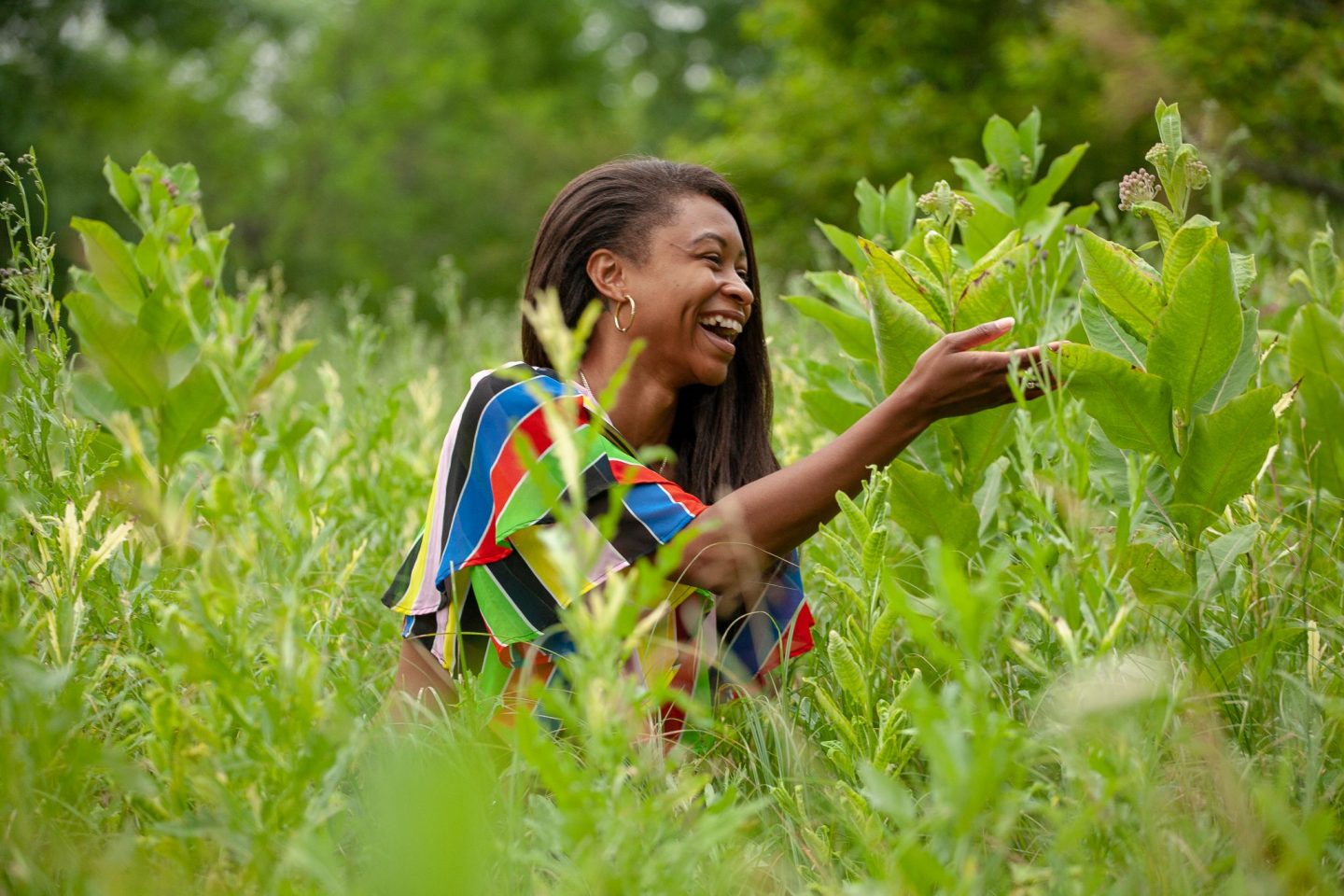 God gets excited when you take the time to learn about Him. I will release a second Blog Post, “God is that You?: How to Discern His Voice.” I’ll give you tips on how to recognize that God is speaking to you rather than your own thoughts or the enemy. I’ll also complete my story on what God revealed to me when I got to my church.

How do you spend time with God? 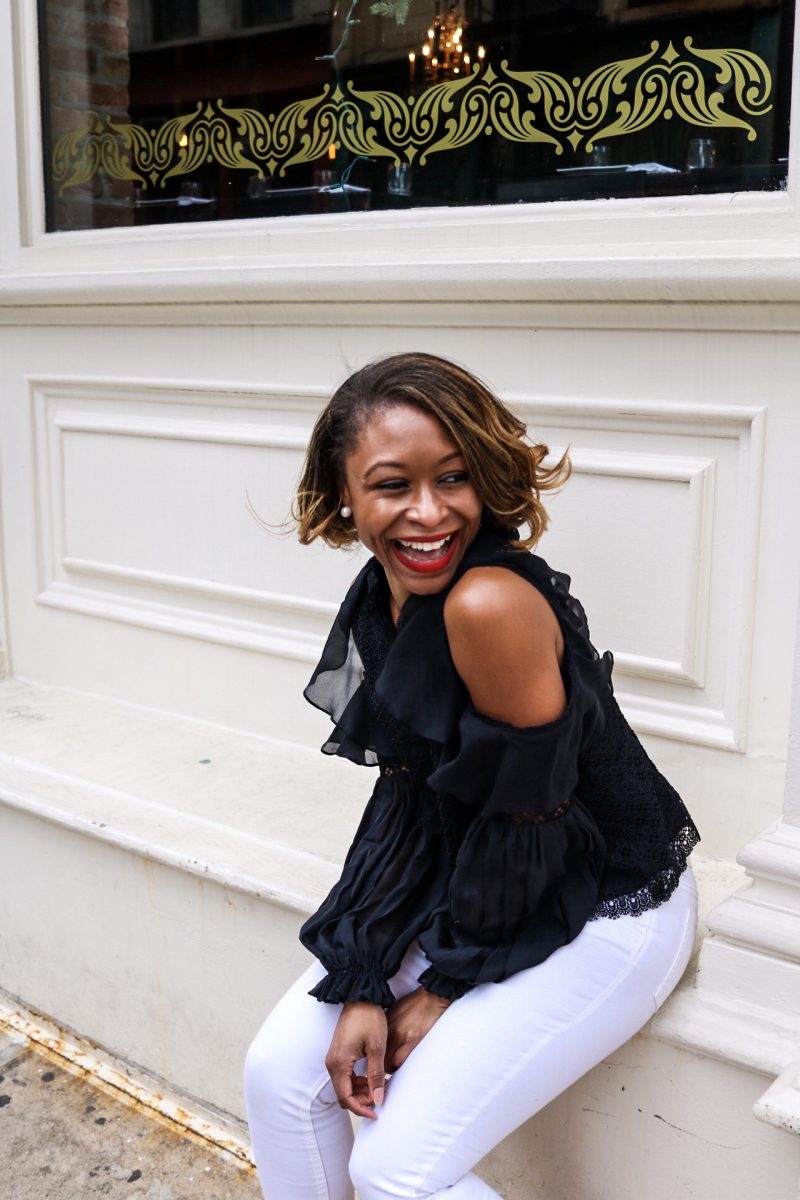